9/28/2014
500ｗ_A relationship between the Internet and the physical for the art In 'The Aesthetics of Net.Art,' Julian Stallabrass described, "The ‘objects’ of Internet art are far from being conventional art objects. They are not only reproducible without degradation but are almost free to transmit." This point is concerned with the immateriality of art. The internet art can show artworks as almost perfect copies anywhere because of its immaterial nature. However, contemporary art is getting the immaterial nature and stepping on the Internet now. The immaterial nature of the Internet throws the art world into confusion. I want to show this disorder situation of the art form the viewpoint of the relationship between the Internet and the physical. I will examine 3 cases: Send me the JPEG by Winkleman Gallery, DISown by DIS, Internet Yami-ichi by IDPW. 1. Send me the JPEG by Winkleman Gallery Now, the physical place is equal to or subordinate to the Internet for the art w
続きを読む 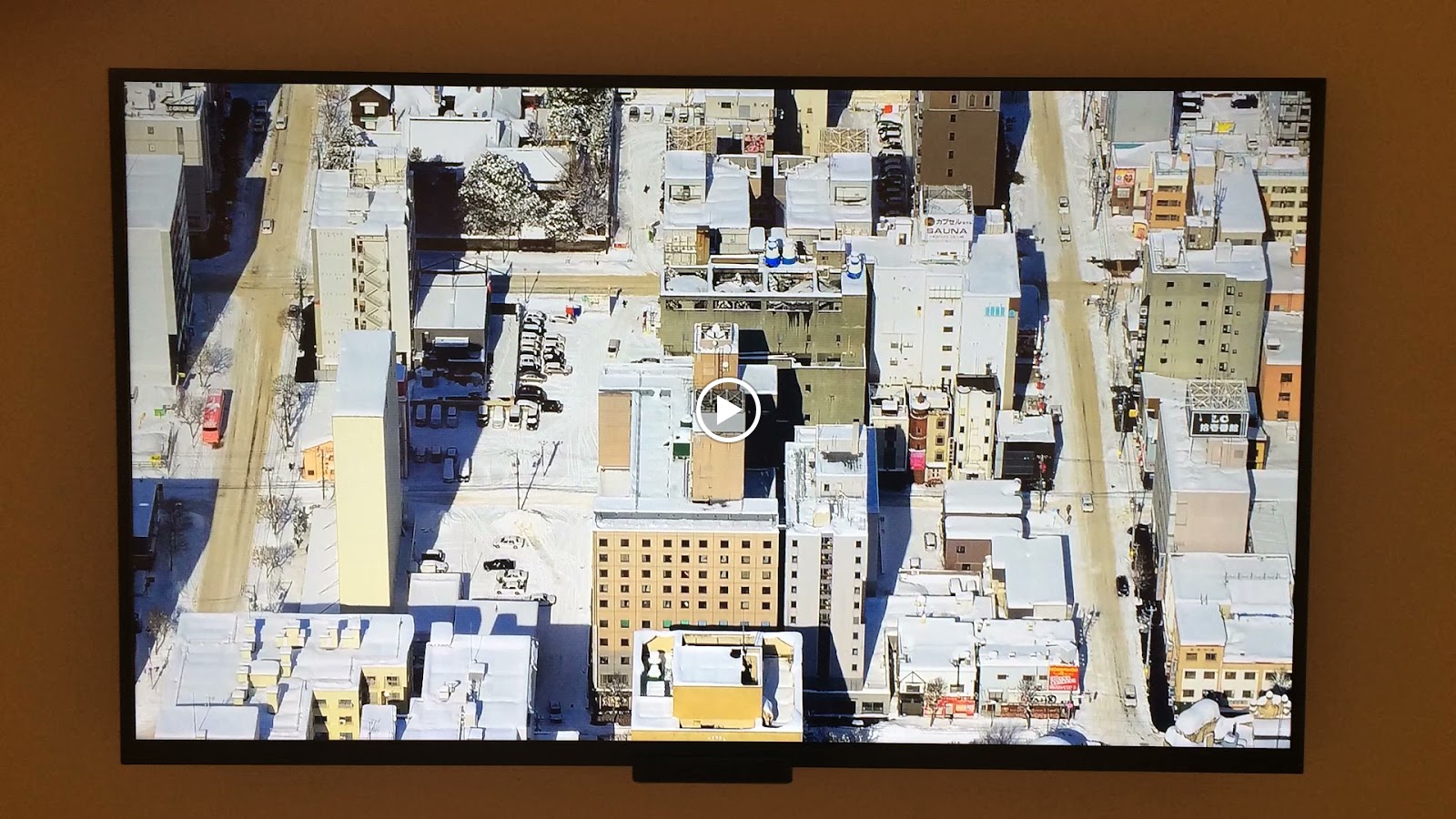 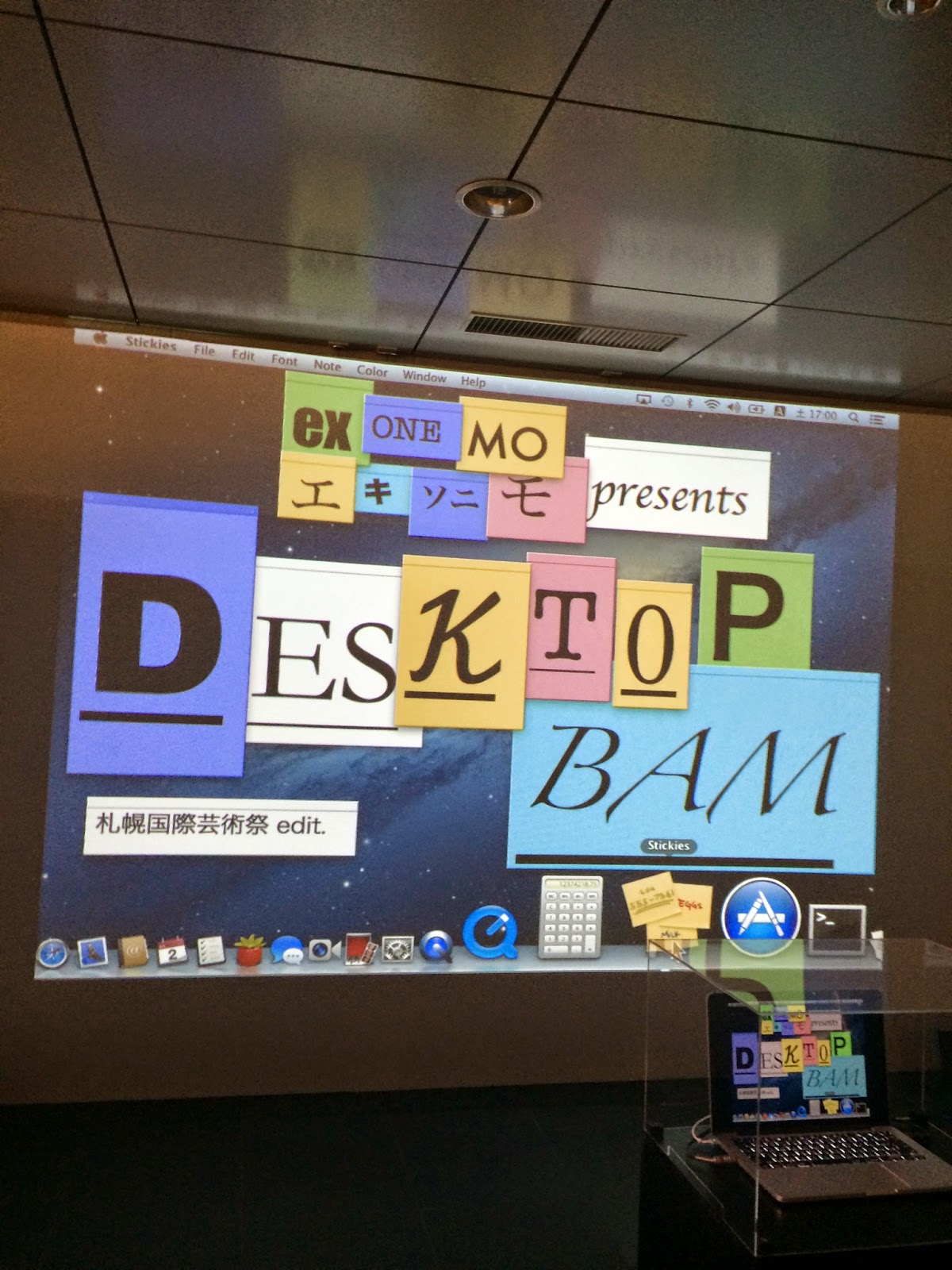 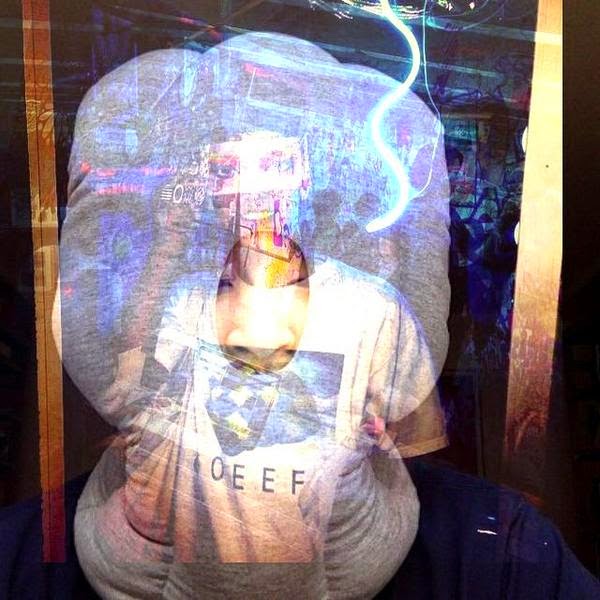